Today we carefully choose the names of our children, often looking in baby name books to see what the meaning of each name is. We want to give our children names that mean something special, both to us and to them in the future.

This is nothing new. Many thousands of years ago, Joseph gave names to his two sons to reflect what God had done in his life. When we see what the names meant, we see what a great work God had done. 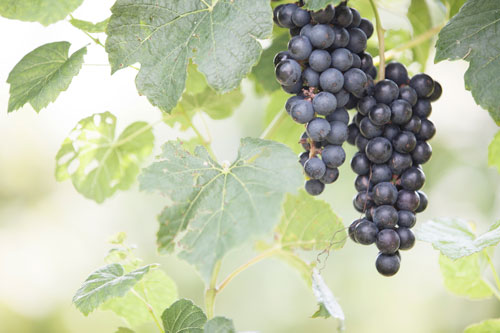 First, notice that Joseph gave his sons Jewish names: Manasseh and Ephraim. He had lived in Egypt many years now, and he had married an Egyptian woman. Joseph was in Egypt because the other sons of Israel had rejected him, selling him as a slave. Yet, Joseph knew who he was: a covenant son of Israel. He was in Egypt, but not an Egyptian. In the same way, Jesus wants us to be in the world, but not of the world (John 17:14-16).

Second, notice the name of the first son: Manasseh, which means forgetfulness. He named his firstborn Manasseh, because God made Joseph to forget all the previous pain and trial in his life. Joseph had been spoiled by his father, rejected by his brothers, then attacked and sold into slavery by them. He had been thrown in jail for honoring God and those he had helped forgot him. Despite years of this kind of treatment, Joseph could say, “I choose to forget it all.”

Thirdly, the name of the second born son was Ephraim, which means fruitfulness. He gave him this name because God has made Joseph fruitful in Egypt. He was raised from the pit to the pinnacle, and was made to be second in power only to Pharaoh. God had blessed Joseph, and gave him peace and blessing.

Do you see the connection? We can’t be “Ephraim” until we are first “Manasseh.” In other words, we can’t be really fruitful until we are also forgetting.

In his book “The Great Divorce,” C.S. Lewis described hell as a place where no one forgets anything. It was his idea that in hell each person would remember every offense, every slight, every cruel exchange of words, every wrong ever done to them; and everyone would be utterly unforgiving. But in heaven all these things are put away, because all things have become new.