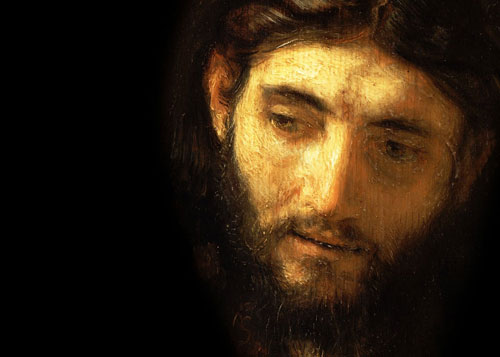 He rose again from the dead.

In the mind of almost everybody, the universal symbol of Christianity is a cross, not an empty tomb. Paul called his gospel the message of the cross (1 Corinthians 1:18). Paul said he preached Christ crucified (1 Corinthians 1:23). With such an emphasis with what Jesus did on the cross, why is it really all that important that He rose again from the dead as the Apostles’ Creed states?

Jesus on the cross bore the wrath of God that we deserved, as if He were a guilty sinner, guilty of all our sin, even being made sin for us (see more at 2 Corinthians 5:21). In all that, Jesus Himself did not become a sinner. Even the act of taking our sin was an act of holy, giving love for us – so that Jesus did not become a sinner, even though He bore the full penalty of our sin. This is the gospel message; that Jesus took our punishment for sin on the cross, and yet remained a perfect Savior through the whole ordeal, and this is proved by His resurrection. For this reason He remained the Holy One, even in His death (Acts 2:27, 2:31-32). Since it was incomprehensible that God’s Holy One could be bound by death, the resurrection was absolutely inevitable.

Therefore, the resurrection of Jesus is not something added to a more important work on the cross. If the cross is the payment for our sins, the empty tomb is the receipt, showing that the perfect Son of God made perfect payment for our sins. The payment itself is of little good without the receipt. This is why the resurrection of Jesus was such a prominent theme in the evangelistic preaching of the early church (see Acts 2:24, 3:15, 4:10, and 13:30-39).

The cross was a time of victorious death, a triumph to be certain, but in a negative sense. Sin was defeated; but nothing positive was put in its place until the resurrection. The resurrection showed that Jesus did not succumb to the inevitable result of sin. The resurrection is proof of His conquest. God loved you enough to give you more than just a payment for sins. He also gave you the receipt. The next time the guilt of your sin presses upon you, remember the payment at the cross – and hold on tight to the proof of the payment given at the empty tomb of Jesus.